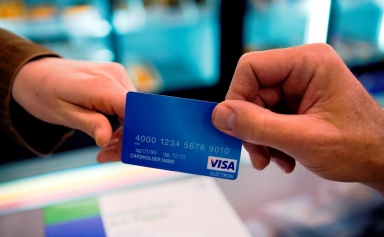 Visa Croatia has released figures showing expenditure by their clients in Croatia this year and the figures are head-spinning. In the height of the summer season, from the beginning of June until the end of August, European guests spent €652 million on their visa cards, a massive 12 percent increase over the same period from 2013. Unsurprisingly the biggest chunk was spent on accommodation in Croatia, around €128 million, followed by entertainment and food €58 million and finally petrol €50 million.

Top of the “big spenders” list were German tourists who loaded up €103 million on their cards, an impressive 24 percent increase on what they spent last year. Second on the list were guests from the Great Britain who melted their cards with €64.5 million, or 16.6 percent more than 2013. The Germans and the Brits were followed the French, Italians and Norwegians.